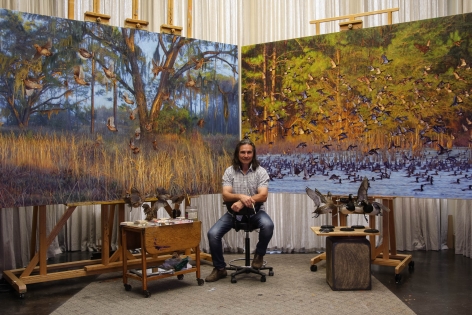 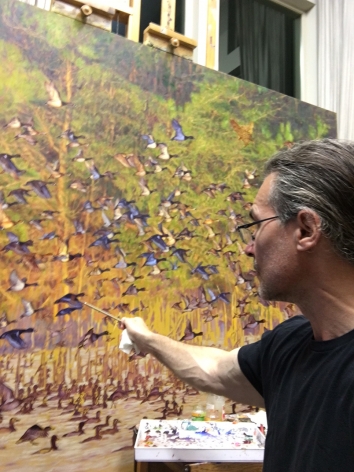 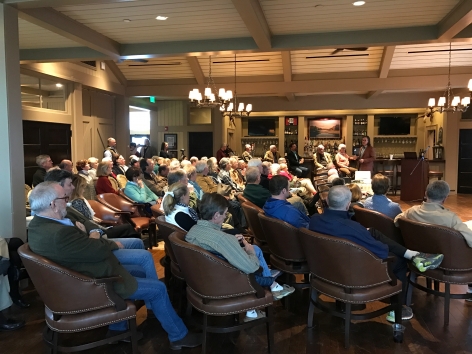 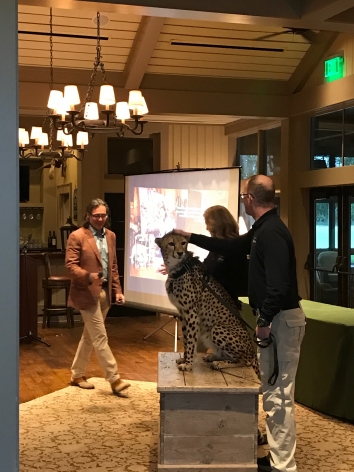 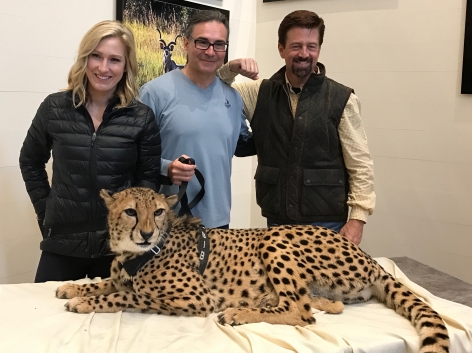 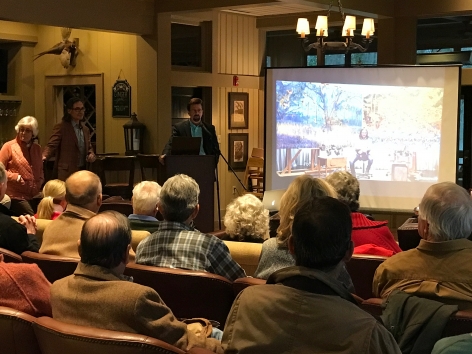 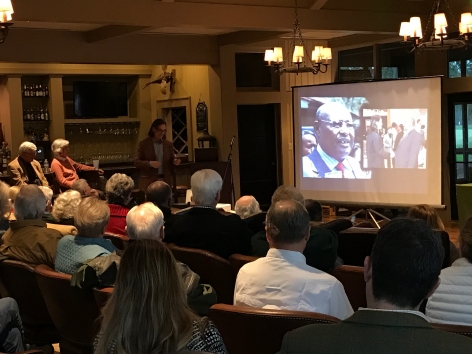 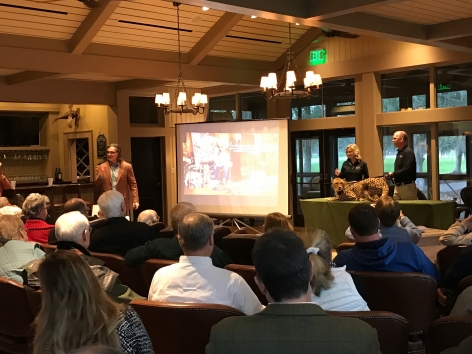 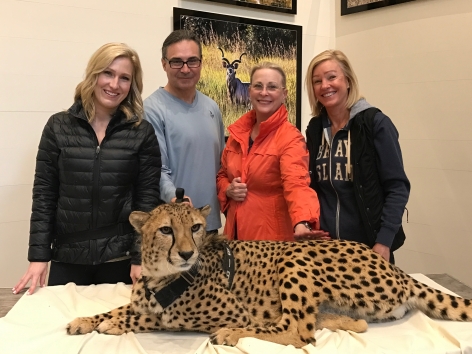 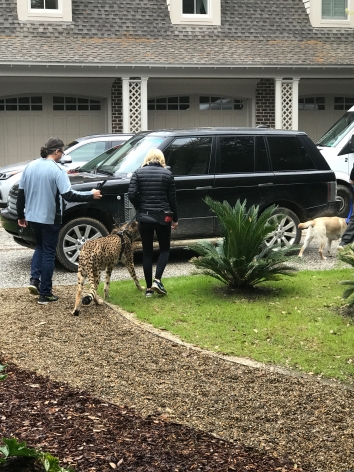 "When I was born in 1964 there were 3.5 billion people on earth, today it has doubled to over 7 billion, and growing every hour. With a little math, that adds up to approximately 600 billion pounds of added biomass, omnivore bio mass. Humans consume more than any other vertebrates of equal size and they like a surfeit of food, cars, electronics, air conditioning...so they, we, represent a tremendous demand on the world's resources. We are expected to swell to nearly 9.5 billion by 2050. The concern for all of us should be, can these extra billions not only be fed, but rise out of poverty through economic development without the planet being destroyed? Can it be done without rainforests being torn down for agriculture; without the fish stocks of the oceans being void of life; without the atmosphere being swamped with climate-changing carbon from thousands of new power stations; without savannas turning to deserts? Less than eight percent of the earth's terrestrial surface is protected, not nearly enough to maintain enough space for animals, therefore wildlife must coexist with man in a human dominated landscape. It has a fighting chance on those landscapes only if it can be managed as a natural resource.

On Monday, March 13th we will explore man's relationship to nature and the ways in which man can co-exist with Big Things With Big Teeth in a world of shrinking habitat."